ALL ABOUT OPEN PIT MINES

Open pit mining – also called open cut mining or open cast mining – is a surface mining technique used to extract rocks and minerals.
South Africa is home to some of the biggest open pit mines in the world. Let’s have a look at a few of the Open pit mines in South-Africa

Often referred to as “The Big Hole”, where the world’s first hard-rock diamond deposits were found. 215 metres deep, the mine is one of the largest hand-excavated holes in the world

800-metre deep, in the Limpopo Province and in operation since 1956. Palabora Mine is the only producer of refined copper in South Africa today

Opened in 1992, located in the Venetia Nature Reserve, the mine is one of De Beers’ diamond-mines and is the largest producer of diamonds in South Africa. It has been excavated to a depth of 450 metres

Located in one of the oldest diamond mining towns in the world. The hand-dug section of the mine is estimated at a depth of 275 metres, making it the deepest hand-excavated hole in the world.

Mogalakwena is the largest platinum mine in South Africa. Established in 1993 consisting of five open pits, with the depths of the pits ranging from 45 metres to 245 metres

A 400-metre deep iron mine, located 30 kilometres from Kathu in the Northern Cape. The mine has been in operation since 1953. Today, Sishen has one of the largest iron ore reserves in the world.

This Mine includes the largest beneficiation facility in the world, with six plants upgrading roughly 8 000 tonnes of coal per hour. The pit includes 13 benches and has a maximum depth of 120 metres

Also known as the Premier Mine, Cullinan Diamond Mine was first established in 1902. It is located in one of the largest kimberlite pipes in the region. It has a surface area of 39 hectares and a depth of 190 metres.

Situated west of Kimberley, the deposit was first mined as an open pit(underground mine was subsequently developed below the pit) The open pit mine spans 17.9 hectares and has a depth of about 100 metres.

Enjoyed reading the above facts?

Sirenco provides a multitude sirens that assists mines to implement effective and functional safety processes within the mining sector. Our sirens, beacons and other equipment is manufactured at the highest standards producing a durable long lasting product for the mining industry.

To see the full range of our products, please feel free to visit our website: www.kama.co.za 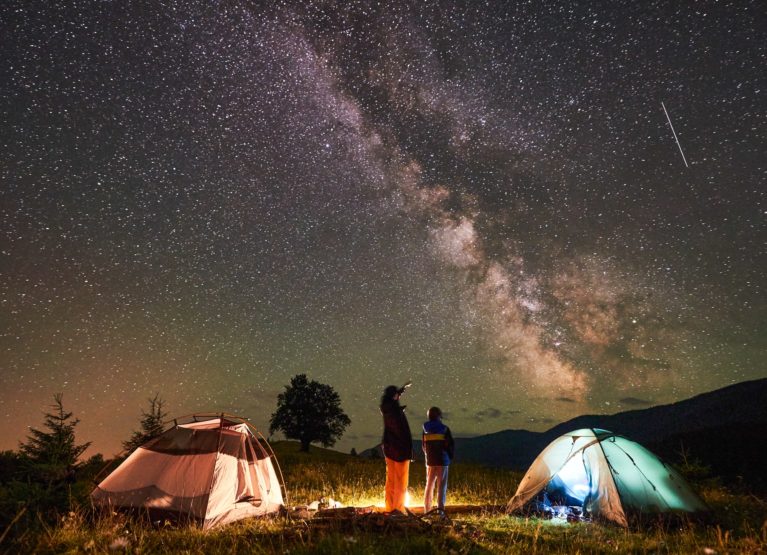 ALL ABOUT CAMPING & CAMPING LIGHTS 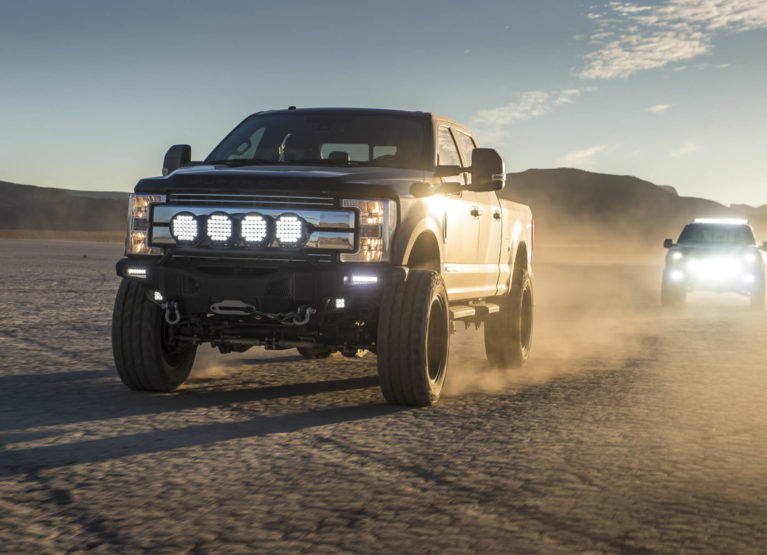 ALL ABOUT OFF-ROADING & 4×4 LIGHTS 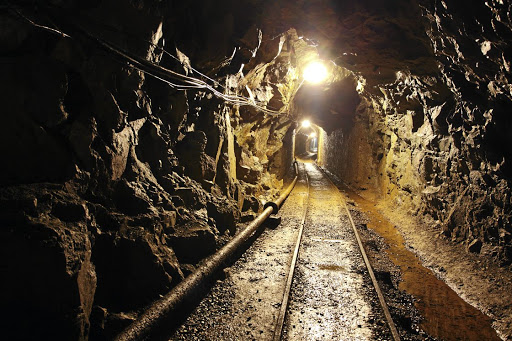 ALL ABOUT TRAIN HORNS

This website uses cookies to improve your experience while you navigate through the website. Out of these, the cookies that are categorized as necessary are stored on your browser as they are essential for the working of basic functionalities of the website. We also use third-party cookies that help us analyze and understand how you use this website. These cookies will be stored in your browser only with your consent. You also have the option to opt-out of these cookies. But opting out of some of these cookies may affect your browsing experience.
Necessary Always Enabled
Necessary cookies are absolutely essential for the website to function properly. These cookies ensure basic functionalities and security features of the website, anonymously.
Functional
Functional cookies help to perform certain functionalities like sharing the content of the website on social media platforms, collect feedbacks, and other third-party features.
Performance
Performance cookies are used to understand and analyze the key performance indexes of the website which helps in delivering a better user experience for the visitors.
Analytics
Analytical cookies are used to understand how visitors interact with the website. These cookies help provide information on metrics the number of visitors, bounce rate, traffic source, etc.
Advertisement
Advertisement cookies are used to provide visitors with relevant ads and marketing campaigns. These cookies track visitors across websites and collect information to provide customized ads.
Others
Other uncategorized cookies are those that are being analyzed and have not been classified into a category as yet.
SAVE & ACCEPT
Close

No products in the basket.

To get notified about the latest news and updates
No spam, we promise
Don't show this popup again